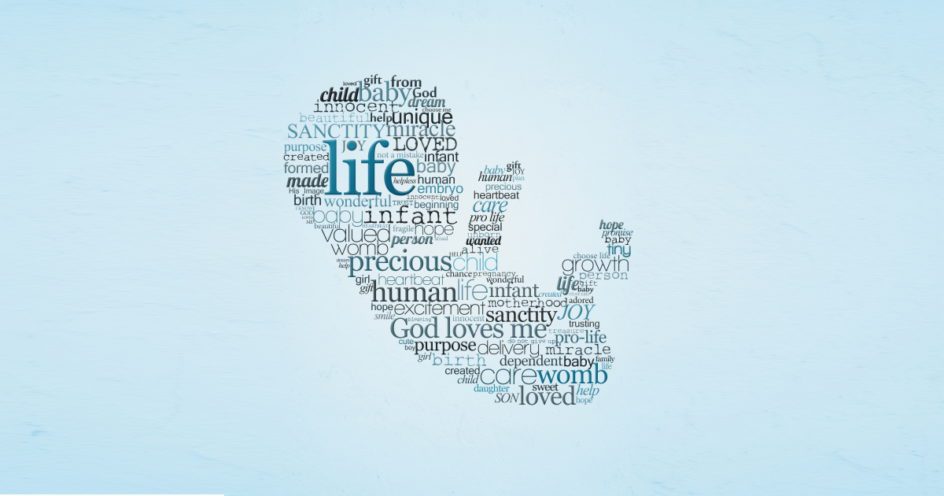 Join us in prayer for lives lost.

Will you be the generation that ends abortion?

Join us in the fight for life! Let this sink in: 42.7 million babies killed.

God loves each human life from the instant of his or her conception and entrusts this gift to the protection of a mother and father. Abortion ends the life of a child and offends God. It also deeply wounds the women and men involved.